What’s the Good lightning protection system should be ? 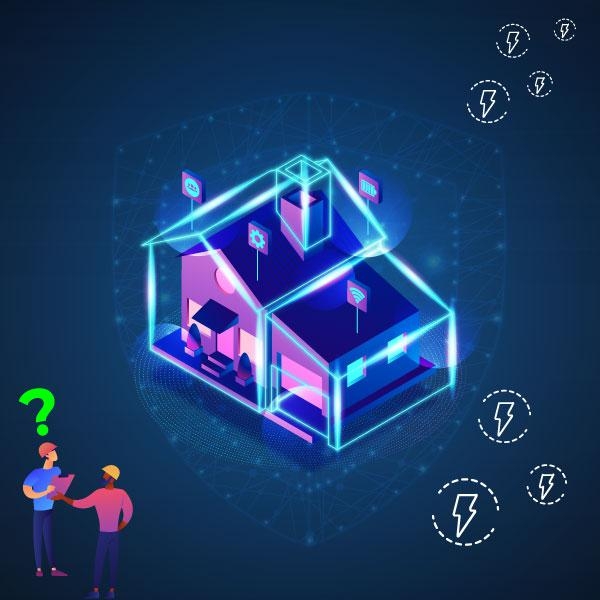