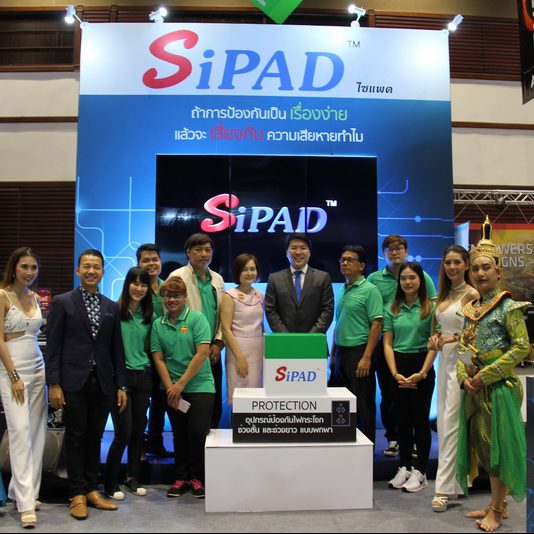 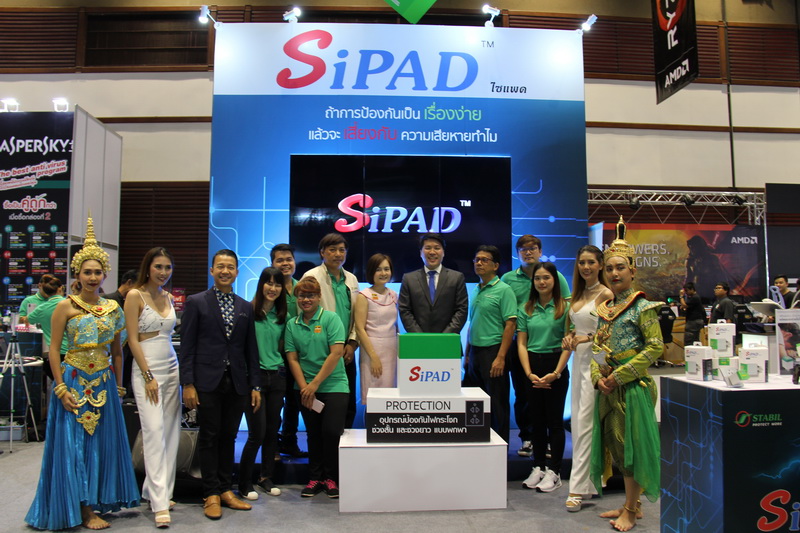 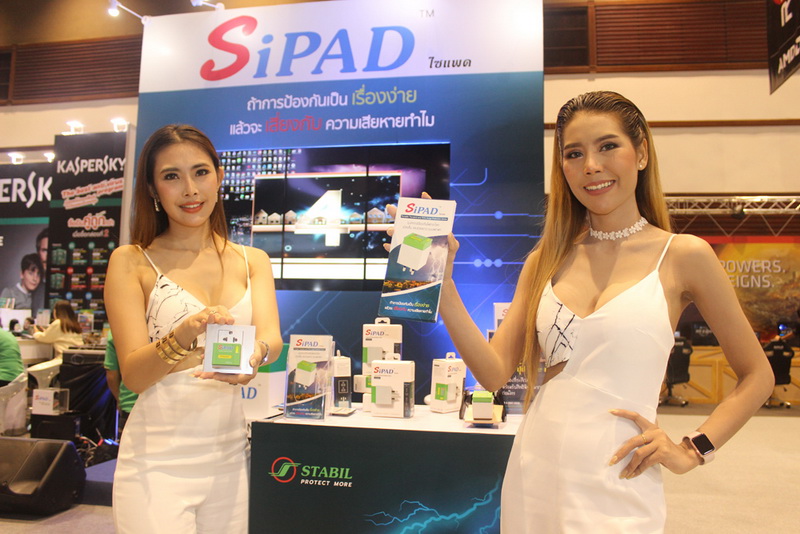 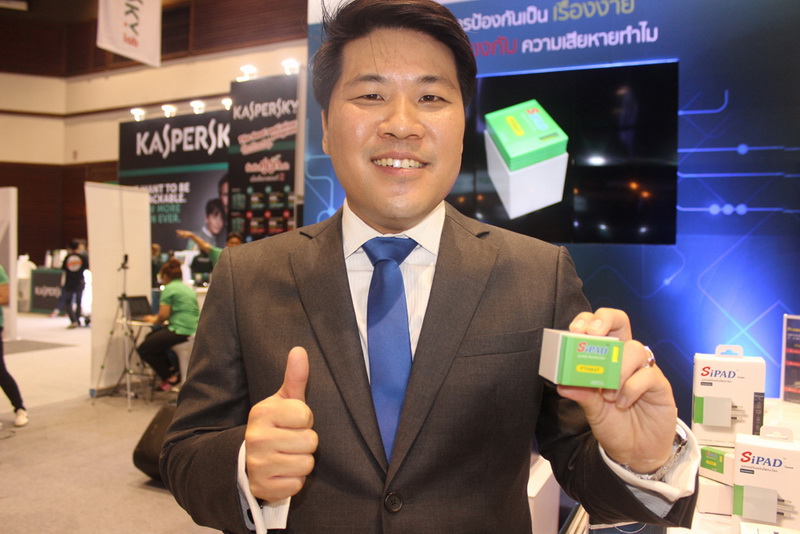 Mr. Thanathip Chaimanus, Managing Director of STABIL Co., Ltd., said we has been in the business for over 25 years, specialized in Lightning / Short-duration / Long-duration surge / TOVs protection, we has launched a brand new kind of surge protector which never happen in the world before, name “ SiPAD” a portable surge protector for preventing the household electrical appliances from damages by Lightning / Short-duration / Long-duration surges or the surge caused by the failure of the electrical system ( TOVs), SiPAD is a result to answer for all those questions you may have about the lightning and surge protection without no difficulty to installation and can take along with you anywhere, SiPAD has a unique technology called “Stov Technology” which can be protected on both short and long duration surges all in one unit.
At the world today electrical and electronics applicants became higher technology and much smaller, smarter and faster in operation but also more sensitive due to the surges, the new technology has also became get into consumers applicants which we need to study more about the problems that get into the electrical power system as to prevent the surge damages to the applicants.
“SiPAD” is a perfect portable surge protector to protect your home, condominium, hotel, factory, etc. from any Lightning and Surge damages to electrical applicants by simply plug SiPAD into a wall outlet or power strip. It will result to protect electrical appliances, various electronics equipment that connected to the electrical outlet, such as televisions, radios, home theater, computers, or other electrical appliances will be safe from damages by Lightning / Surge / TOVs, the SiPAD had Certified and Patented in Thailand.
Mr. Thanapat Chaimanus said the ASEAN Economic Community (AEC) made Thai companies to have a chance to enter the trade to international market especially ASEAN market which has supported by the Thai government and we expected that in the next 2-3 years after we learning the international trade regulations STABIL Co. Ltd. will trade with foreign countries as well, by send products to the overseas market, but now will target on local market only. Targeted sales is approximately 10,000 SiPAD by the end of 2018. Online sales will be available for only 2,900 baht each and will be expanded to department stores, retailers, electronics retailer.
SiPAD Grand Opening at Commart Queen Sirikit Convention Center
22nd -25th March, 2018.